Frozen shoulder is a common and known entity in general population. Many a times our friends, relatives have been diagnosed with the same by scores of physicians and physiotherapists and some have improved and others have not. Frozen shoulder only means a painfully stiff shoulder. This is a symptom and not a diagnosis in itself unless we have ruled out other causes of pain (Rotator cuff tears) and stiffness (Arthritis), and some other diseases of the shoulder. 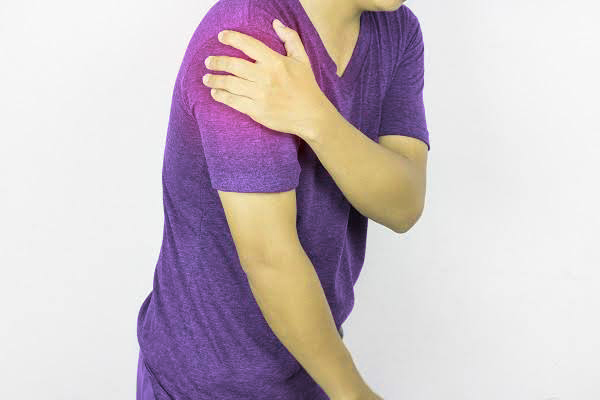 
My mother was under my care for three years when she developed tears in her rotator cuff and I kept on giving her steroid injections until one day her arm got stuck in extreme pain. Not knowing what to do as I had never seen this condition, I consulted some doctors in Delhi and found out nobody knew anything about it. I knew Dr Ashok Rajgopal, the famous knee surgeon and he did a small surgery on my mother’s shoulder to relieve the agony. That is when he inspired me to take up the challenge of specialising in shoulder surgery in the UK and come back and help the millions of people in our country. And that is what I pursued from 2004-2009 and became a shoulder surgeon, after having spent 17 years doing fractures, knee and hip replacement surgeries in India and UK!


Some common symptoms of arthritis of the shoulder are extreme pain at night specially while changing sides, shooting sharp pain in the front part of shoulders, inability to move the hand back or trouble in day to day chores such as in combing hair or putting hands in the back pockets.


It is a myth not only amongst general population but also in orthopaedic fraternity that arthritis in shoulders (like knee or hip joints) does not happen! On the contrary, out of 14 patients of knee arthritis, at least one is having arthritis in shoulders but erroneously and unfortunately misdiagnosed as frozen shoulder. This arthritis in the shoulder because of worn out cartilage, can be treated with Anatomical Shoulder Replacement where ball is replaced with a metal ball and socket is replaced with plastic socket.


Arthritis of shoulder because of torn muscles-shoulder is the only joint in the body which has muscles inside the joint to stabilise the joint, to produce